Our stories. Find out more about our work towards the Sustainable Development Goals.

Story
21 December 2021
To mark Human Rights Day: The National Diwan for Human Rights and the United Nations Office in the State of Kuwait Signs a Memorandum of Understanding
19 December 2021, The National Diwan for Human Rights and the United Nations Office in the State of Kuwait have signed a memorandum of understanding to promote joint cooperation between the two sides and coordination in the areas of human rights. The areas of cooperation between the United Nations and the National Diwan for Human Rights set out in the memorandum of understanding covered many aspects of common interest and intersections between the strategic objectives of both sides in order to achieve the objectives of that step. The Head of the Kuwaiti National Diwan for Human Rights, Ambassador Jassem Al-Barki, said in a press release on Sunday, on the sidelines of the signing, that the whole step was aimed at establishing a joint cooperation mechanism that would strengthen the role of the two sides and strengthen their coordination in accordance with the objectives and areas of competence of the parties. This step, Ambassador Al-Mubarak added, is the added value of strengthening the role of the Cabinet in this regard, aimed at strengthening cooperation between the two sides through capacity-building, promoting awareness of and ensuring the exercise of human rights values, in recognition of the importance of joint cooperation in the areas of human rights. In a similar statement, the representative of the Secretary-General of the United Nations, the Resident Coordinator of the State of Kuwait, Dr. Tariq El-Sheikh, paid tribute to Kuwait's efforts to develop human rights mechanisms and to ensure their protection and promotion. Dr. El-Sheikh noted Kuwait's strong interest in international human rights treaties and charters through the integration of those goals into the State's development plans, particularly in support of women, children, older persons, education and health care. He referred to the State of Kuwait's humanitarian footprints at the local, regional and international levels, which had led it to gain the appreciation of world organizations.
Read more 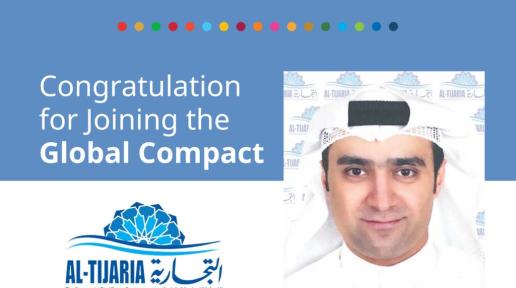 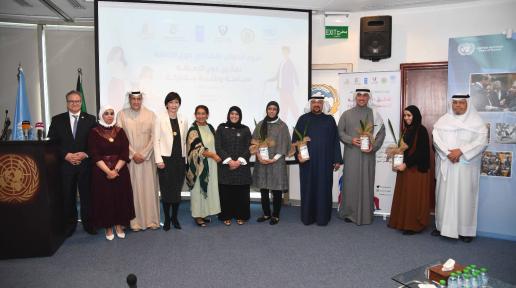 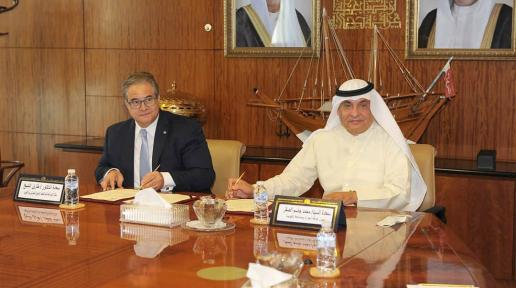 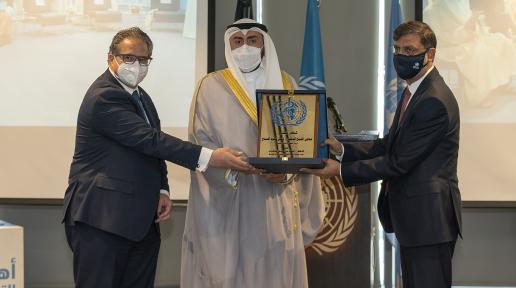 Story
19 May 2021
Innovation Lab Opportunities: Hackathons and Beyond, #Q8vsCovid-19 a UNDP Kuwait Perspective 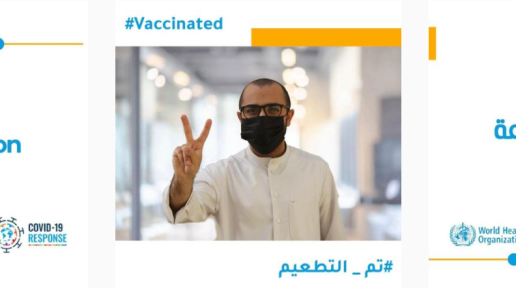 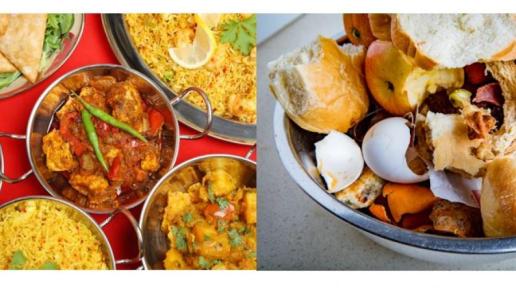 Story
04 May 2021
Fasting, Feasting and Food Waste in West Asia 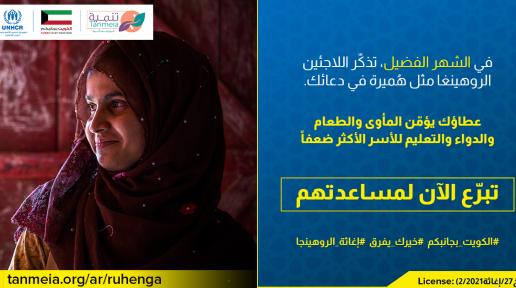 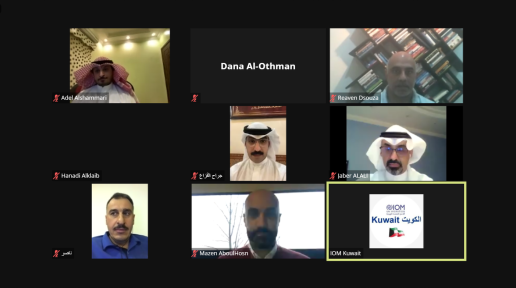 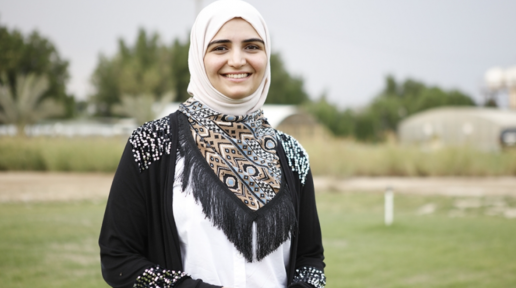